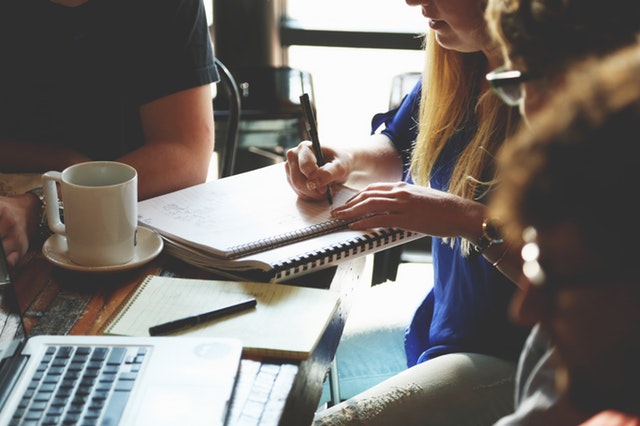 Why You Need To Include Gender In Your NGO's Proposal.

What is gender mainstreaming?

Gender is the social role that society imposes on men, women, young men, young women, boys and girls; these roles differ by time and place. In the development and relief field, we have to make sure that while conducting a needs assessment of the different roles of different social groups, we determine whether the role played by one group deprives them of services or livelihood opportunities.

For example, maybe the girls in rural villages where we want to implement the project are sheep grazing and fetch water all day; therefore, the role girls play will be the biggest barrier in front of their education, while boys go to school and have simply their right in education; all this happens without the realization and awareness of the community.

So, when conducting needs assessment, we ask, analyze and observe these different roles and take them into consideration while designing the project’s activities to ensure all community groups are benefiting from the project equally and in the way they deserve. So we should pay attention to the following points:

• All donors emphasize the importance of gender mainstreaming.
• There are a lot of tools used by donors to review the project from a gender perspective before approving it.
• Ensure that women, men, boys and girls of all ages will benefit equally from the project.

Donors assess projects from a gender perspective using certain tools and focus on the three most important phases that affect designing and implementing the project, namely: need assessment, activities and outputs with outcomes.

Projects assessment from a gender perspective

An example of gender mainstreaming paragraph in the proposal:

Women and girls in the targeted areas suffer from lack of sufficient clean water as a result of the remoteness of water resources from villages and the absence of qualified water project that pumps water to houses. In addition, the community imposes the role of fetching water on women and girls, which represent more burden on them and this is reflected on all their life matters as they spend long time and go long distances of more than an hour and a half to reach the water resource and return with quantity that is sufficient only for one person in the family.

So, most girls in targeted villages are denied an education, as they are responsible for fetching water for their families daily. The shortage of water significantly affects sanitation, latrines’ use and hygiene. As a result of women continuously dealing with water and sanitation, they are more vulnerable to danger of acute watery diarrhea and cholera.

So the project will work to improve access to clean water by rehabilitating water resources, building reservoirs, installing pipes and pumps to bring water to the targeted villages and ensuring that each person receives more than 15 liters of clean water per day. This will encourage people to build sewage facilities and covered latrines; women, men, girls and boys will be made aware of the importance of using latrines, washing hands at critical times, maintaining personal hygiene, using soap and be taught proper water conservation.