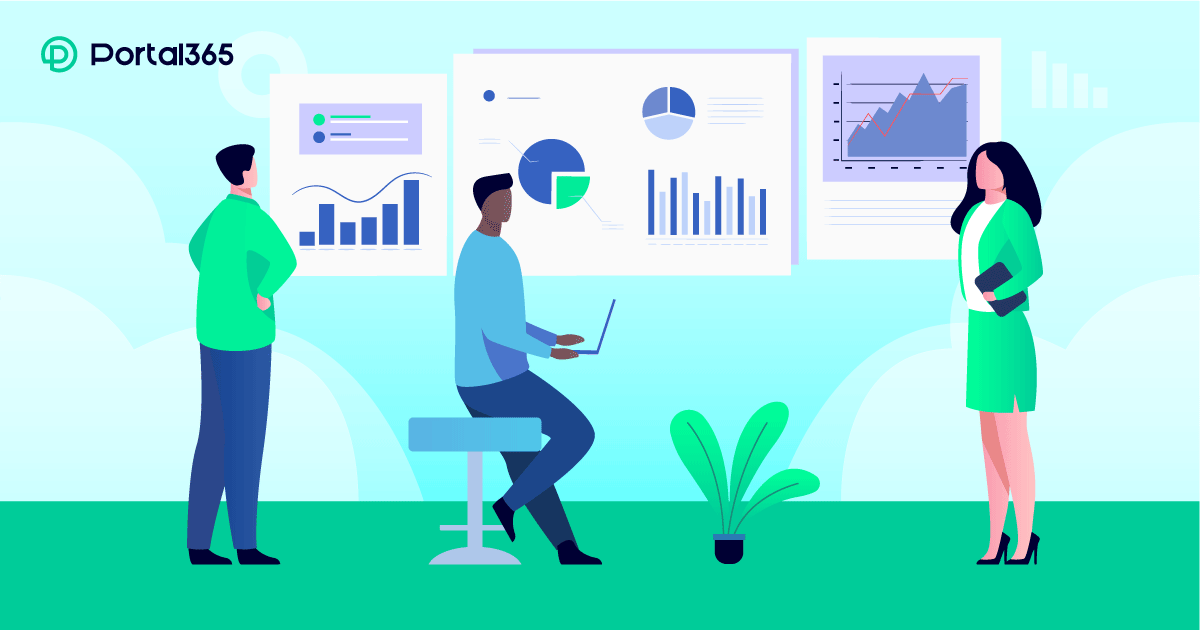 How to Write a Situation Analysis of your Project Proposal

The organization should not spend much time on writing the situation analysis because, usually the content of the situation analysis is collected from reports issued by government institutions or local and international organizations. This content is then written with reference to the source between brackets with the date references, for example: (UNICEF – June 2018) and so on.

The writer of the proposal should take into account the following:
⦁ The analysis should be at the country level, in which the project is planned.
⦁ The analysis should contain known and reliable sources like Human Development Index or periodic reports issued by UN bodies operating in the same country like UNICEF, World Health Organization (WHO), United Nation High Commissioner for Refugee (UNHCR), United Nation Office for the Coordination of Humanitarian Affairs (OCHA) or international organizations like OXFAM, Save the children and others.
⦁ The analysis should outline the things that affect people’s lives in the country like natural disasters, wars, armed conflicts, and the starting dates of these disasters.
⦁ The analysis should focus on the special challenges in the sector the proposal belongs to. For example, if the proposal is in food, the analysis should focus on the impact of the disaster on the level of people’s access to food and their purchasing power and if they get adequate and diverse food. The information should be at the country level and contain numbers or percentage from the sources that were referred to.
⦁ We can put a map of the country that shows the size of the disaster, its type, and the extent of spread. These maps can be obtained from the internet by searching them in Google Maps and may be adopted as a reference like the United Nation Office for the Coordination of Humanitarian Affairs (OCHA).