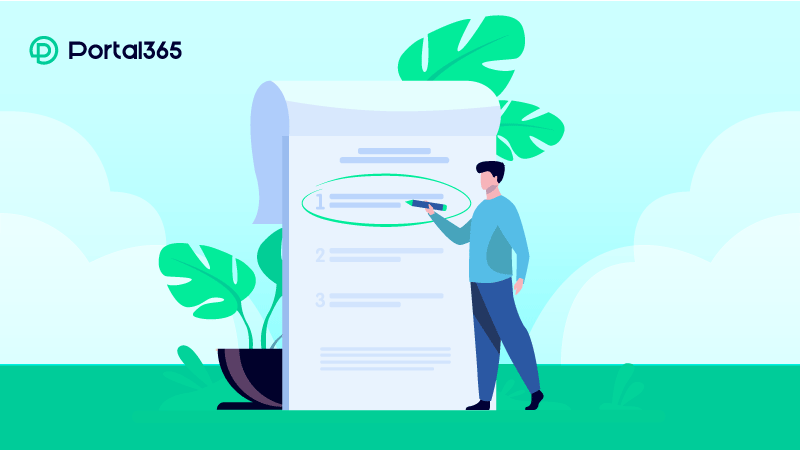 5 Elements to Be Included in Your Project Proposal Cover

﻿﻿Let's say you know how to mobilize fund for your NGO and are ready to intrigue the donor with your great proposal; however, you stumbled on your proposal cover and don't know what to include, happens a lot right?

Well, here's the answer; in this article, you'll find the 5 essential elements to include in your proposal cover and finally, you can cross this task from your to-do list.

Making the right proposal cover is crucial to maximizing your chances of getting a donor's fund; the main elements to be included are:

1. The Name of the Project

Usually, we choose the name of the project after finishing writing the proposal and before sending it to the donor. Due to the importance of the project’s name, you should take enough time to think and be convinced by the name as it gives the first impression to the donor and it might increase their focus on the project and prepare them to accept it. Therefore, we advise the proposal writer to choose a good name, taking into consideration the following points:

Examples of the implemented projects’ names by local and international organizations:

"It is preferred not to exceed 6-10 words in the title, and it can be one sentence consists of one or two parts"

That is the date of submitting the project to the donor. It's preferred to include it on the project so the donor can see the priority of timing; therefore, the older proposals will be addressed and reviewed first, followed by the new ones, which ensure that you get a response from the donor in accordance with your submission date.

It's also useful to see whether or not the proposal falls in a certain period of time, wherein the donor called for proposals within, or whether it was outside of that period. As such, it should be treated differently.

Evidently, you should submit your NGO’s name; after all, you need to be addressed by the donor and get the funding under your NGO's name if your proposal gets approved.
On the other hand, the name is important for the donor as well to check whether or not both of you have a previous relationship, and if so, how was it? That could shorten a huge amount of time and effort in reviewing and assessing.

For the logo, if your NGO has one, then make sure to put it near your name so the donor recognizes your organization even If the viewer didn't read your NGO's name, as they say, "A picture is worth a thousand words".

If your NGO doesn't' have a logo, it's highly recommended to get one before sending that proposal; your logo should be unique, conveys your message, and looks trustworthy. After all, it’s your NGO visual message to the viewer.

Second, it delivers the message that you are applying specifically for that donor after going through their qualifications and conditions; thus, you send it to them exclusively and you're not targeting multiple donors with the same proposal, hoping that one of them will just say: “Yes here's the money!” It doesn't work that way, at least we’ve never heard of such a thing.

The reason you need to indicate the project’s supposed period is so that the donors can decide whether or not they are interested, because some donors prefer short period projects that can be assessed quicker to determine your NGO capacity and ability of implementation, especially if your NGO is still young or if the relationship itself is still in the early stage with that donor. Another reason can be if the donor is interested in long period projects that can leave a long-term impact on society.

If you don't know what period your proposal have and you are still contemplating, then if your NGO still young and you don’t have much accomplishments in the past, then consider a tiny budget project with a shorter period of time. However, if your NGO is large and you've accomplished a lot with this donor or others, you can propose a larger budget and a long-term project that can leave a significant impact on society.

Of course, either period of time can be changed based on what occurs during the implementation phase, either in decreasing or increasing the timeframe; you just need to contact your donor first to update them with your progress and to discuss and get the approval for the new time period.

Conclusion
Your proposal cover needs to include the name, date of submission, your NGO name and logo, the donor's name and logo and the proposed period for implementation.

Including these five elements in your proposal cover can maximize your chance to get selected and secure the funding for your project.

We hope you know now what to include in your proposal cover. If so, we'd like you to consider Portal365 to write that proposal.
Writing proposals is difficult and frustrating; that's why we created Portal365 to help you to write better proposals in a shorter time. Give it a try, and start now for FREE!

If you have any inquires or topics you'd like us to discuss, then let's have a conversation.

Good luck, and have a great time.