Nominations are now open for the 4th edition of the Gulbenkian Prize for Humanity, awarded annually that aims to recognise people, groups of people and/or organisations from all over the world whose contributions to mitigation and adaptation to climate change stand out for its novelty, innovation and impact.

The 4th edition of the Gulbenkian Prize for Humanity highlights the Calouste Gulbenkian Foundation’s commitment to urgent climate action. Notably, it seeks to speed up the transition to a carbon neutral society, to mitigate the negative effects of climate change for people, the environment and the economy, and to promote a society that is more resilient and better prepared for future global changes and to protect the most vulnerable in particular.

This initiative strives to draw attention to and leverage large-scale climate action responses, helping to speed up the process of decarbonising the global economy, protecting people and natural systems from severe effects associated to climate change and supporting sustainable development.

More specifically, the Gulbenkian Prize for Humanity has the following objectives: 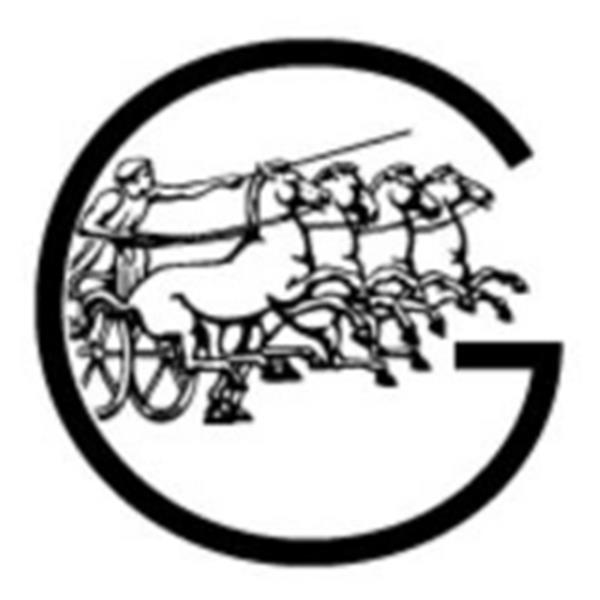