The award is named for German astronomer and mathematician Friedrich Wilhelm Bessel (1784–1846) and funded by the Federal Ministry of Education and Research.

The award amount is €45,000. Award winners are also invited to conduct a research project of their choice at a research institution in Germany in cooperation with specialist colleagues there. The award enables a total stay of between six months and a full year, which can be split into multiple stays.

Who may submit a nomination?

Nominations for a Friedrich Wilhelm Bessel Research Award may be initiated by established researchers at research institutions in Germany. Humboldt Foundation award winners working abroad are also eligible to submit nominations jointly with a researcher working in Germany.

Eligible for nomination are researchers whose outstanding academic qualification is internationally recognized and can be demonstrated through corresponding successes in research. Nominees must moreover offer a well-founded expectation of future outstanding academic achievements that will have a lasting impact on their discipline beyond their immediate research area. The individual nominated must additionally meet the following criteria: 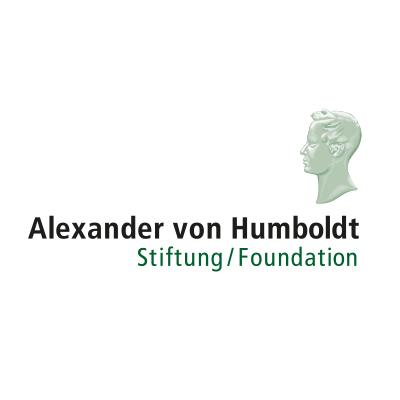 The mission of Alexander von Humboldt-Foundation is to promote academic cooperation between excellent scientists and scholars abroad and within German ... Learn More