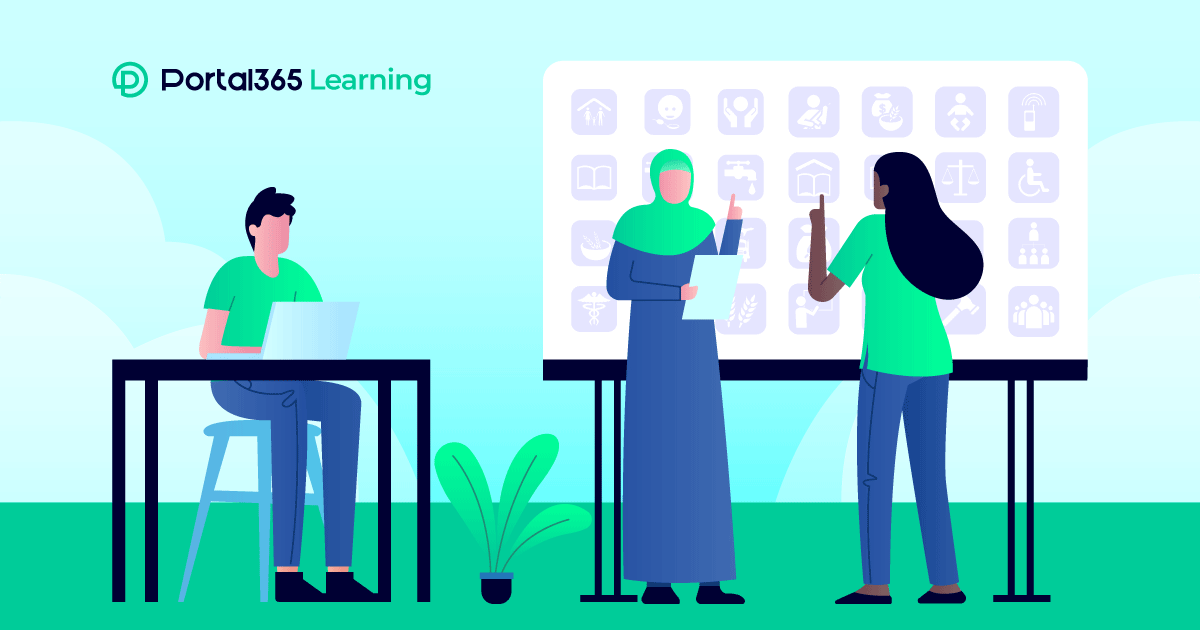 The importance of NGOs in our life

The emergence of civil society organizations as the main engines of development after the 2nd World War and the establishment of the United Nations with its various bodies and the Universal Declaration of Human Rights adopted by the United Nations in Article 20; "Everyone has the right to freedom of peaceful assembly and association."

Organizations have acted as active groups in promoting international development and improving the standard of living of hundreds of millions of families in all regions of the world; they have further built many effective ways and means to reach the most in-need groups in all areas.

It is a common practice in many countries and in different development literature for the state to compose of three main sectors: